I've already given away more than TWO MILLION photos!

We’re already half way through our staycation! So far a week of lots of fun things including a one hour WaterBus journey from Rotterdam to Dordrecht. What a beautiful harbor city. If you’re planning a trip to The Netherlands, Dordrecht is everything you’ve been wanting to see. Trust me, you’ll like this one.

Dordrecht is the fifth-largest city of the province South Holland and is the oldest city in the province Holland. Its rich history is clearly visible when you walk past the old inner city harbors. Dordrecht is best discovered on foot. A walk past the inner city harbors, monuments, important historic spots and shopping streets is called the ‘Dordrecht Round’ (Rondje Dordt). Must sees are the Great Church, the Dordrechts Museum and the former home of banker and collector Huis van Gijn. The thirteenth-century Augustine monastery ‘Het Hof’ is said to be beautiful as is the view of the rivers’ intersection from the Groothoofd. You can also sail through the old harbors on an electric boat, which will take you past the houses built in the water and under the bridges.

Take the Waterbus from Rotterdam

If you’re planning a trip to Dordrecht you could always drive, or take the train but did you know you can take the Waterbus? From Rotterdam you can board the Waterbus for the one hour journey. You’ll embark from the location of the Erasmusbrug (next to Spido Tours), and if you want you can bring your bike with you for no extra charge. If you have an ‘OV-Kaart’ you can simply check in on board. We have the transportation cards but chose to purchase a day card as it was the least expensive for us. You can purchase a day card on board but only if you pay cash which unfortunately we didn’t see on the website (it’s there though!). However you can purchase tickets online which we did quickly before boarding. See below for a link to the ticket information.

My visual story of Dordrecht

A charming city with a lot of shops and cafes. If you’re a brocante & curiosa admirer than there is a lot of places for you to check out.

One of my personal favourites was the Museum van Gijn. A lovely well kept museum with a gorgeous little garden where you can enjoy delicious sweets and other treats. Next visit I’m bringing another lens, this trip I had only the 50mm with me which isn’t great for small spaces when you want to capture the ‘big picture’.  I did get a few good shots which was pleasing.

We only went for an afternoon but are definitely returning to do some more exploring. We want to climb the church tower for some great views and we’d like to visit more shops and cafes. There is so much to do, if your planning a trip I recommend you take the time and start your visit earlier in the day.

The museum is the house of the banker and collector Simon van Gijn who lived there from 1864 until his death in 1922. Van Gijn left the house and most of his collections to the Old Dordrecht Society.

His wish was for the collections to be made publicly accessible and for his home to be converted into a museum, maintaining the interior in its original state as much as possible.

The house has been open to the public since 1925. Alongside interiors dating back to the 17th, 18th and 19th centuries, the museum also has a splendid collection of arts and crafts, a toy collection (in the attic) and an extensive collection of history prints and drawings, known as the Van Gijn Atlas.

Between 1999 and 2001 the museum underwent thorough restoration to return the building to the state it was in when Van Gijn lived there. Visitors can taste the 19th-century atmosphere and imagine what upper class living around 1900 was like.

My photos from Huis van Sijn

Enjoy a lunch or some coffee or tea with sweets at the garden cafe Coffeelicious. We had the home-baked carrot cake and it was delicious.

No time for the museum but in the area and want to enjoy the garden with a cuppa? Coffeelicious is accessible without a museum ticket. The restrooms like the museum are wheelchair friendly (lift will take you to the upstairs restrooms).

The museum is free with the Rotterdampas as are many of the museums in Dordrecht, Den Haag and Delft. Visit the website from the Rotterdampas to find out the details. Museum cards are also accepted. More information can be found on the Huis van Gijn website.

Thanks for viewing my visual story!

I’ve made a selection of my photos available for free on Unsplash. I’ll be adding images with each trip so bookmark it!

Subscribe to receive freebies announcements, guides & other updates directly in your inbox. I don't spam, just a few mails a year when I add things worth your while!

One of my favorite places to walk with my camera i

I just can’t get enough of these roses! My daily 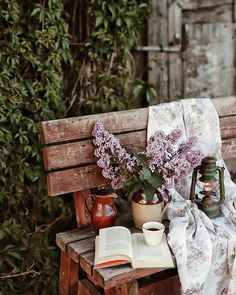 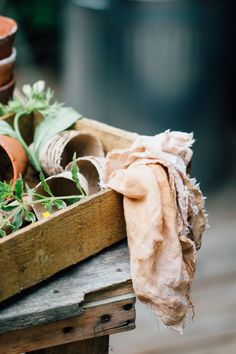 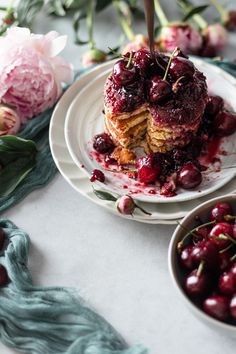 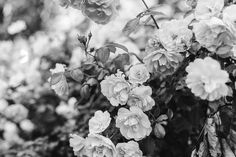 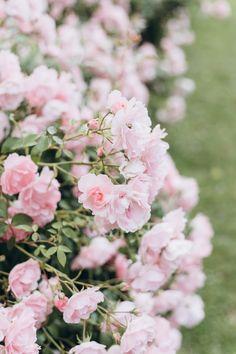 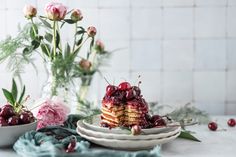