Sunday, Four historical ships will arrive in the museum port, before they set sail to the maritime festival in the Mediterranean port Sète.

If you’re anything like me you know nothing about sailing, let alone anything about historical ships. Since we’ve moved to Rotterdam I’ve been attracted to the water, boats and am evening shopping for boat rentals for our vacation which starts in just two weeks. I don’t think we’ll ever do more than a bit of recreation boating, but I still want to learn about the waterways, and local port. Also with our Rotterdampas we can visit the Maritime Museum for free. They host many activities in the weekend, and this weekend is no exception.

As big of a fan I am of Instagram I look to Twitter for news and announcements surrounding Rotterdam. Yesterday this tweet from @maritiemmuseum caught my eye.

I’ve made a translation for you below. Maybe interesting for you to check out if you’re in the city. The Maritime Museum guest pier is centrally located and only 12 minutes walking from the Oudehaven (Cube Houses), and only 7 minutes from the central station with metro lines D & E.

I’m going to be there with my camera hoping to capture some photographs of the ships before they set sail for France. Maybe I’ll see you there?

Four historical ships will arrive in the museum port, before they set sail in a convoy of in total five ships. Destination –the maritime festival in the Mediterranean port of Sète.

On Sunday, the ships ‘Brittania’, ‘Alberdina’, ‘Hasselteraak’ ‘Gerrigje’ and the ‘Niets zonder Gods zegen’ will receive their official waybill for this journey to the French Sète. A festive day in French style, where the music groups ‘Het Schuim op het Achterdek’ and ‘Act of mutiny’ can be heard singing French and Dutch sea shanties.

The festivities in Sète will take place in the Easter weekend of 2020, in honour of the 10 year anniversary of the festival. The ships were asked by the Voies Navigables de France (VNF) to represent the ambassadors of the French channels, and historical network of the waterways. They’ll be shipping local products, e.g. beer from Rotterdam, sprinkles (hagelslag) and traditional gingerbread cookies known as pepernoten. They’ll also be carrying the boat and the organ of the world’s only water musician, Reinier Sijpkens. Reiner will also participate in the festivities in Sète.

The trip is in total 1.100 kilometers, with more than two hundred locks.

To do in the area:

If you’re in the area with children you might enjoy the Kids Marina. I can’t wait for my niece and nephew to visit so I can take them.

Coffee and sweet? Try Hopper Coffee, it’s only a four minute walk. They have vega, vegan and gluten free options.

Looking for some food and drinks to begin your summer Sunday evening? I’m a big fan of Supermercado and it’s only 4 minutes away walking. They’ve got a great menu with many vega and vegan options. You order in rounds, and can share. The drinks are super good and they offer great non-alcoholic versions of your favourite cocktails. The Nojito is my personal favourite. I’m also a fan of the Ginger Beer ♥

Maybe I’ll see you there. I’ll be posting a visual story next week with all my favourite photos from the days events.

I’m Micheile, which looks more complicated than it is. You simply pronounce it mee – shell. I’m a photography & graphic design enthusiast. I share what I see & give things away for free. 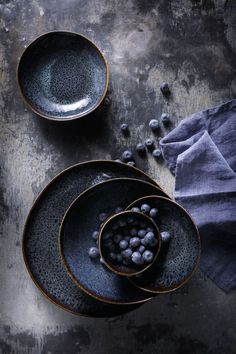 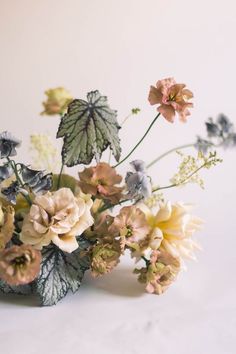 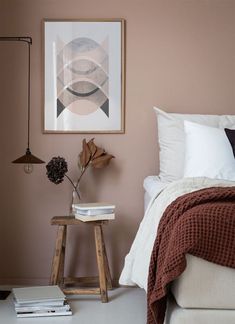 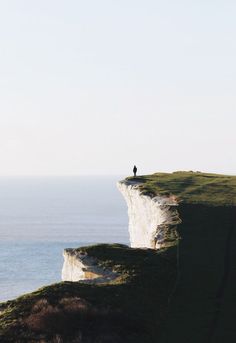 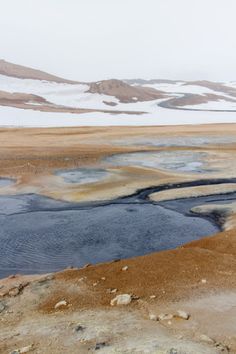 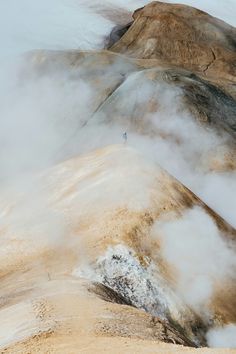 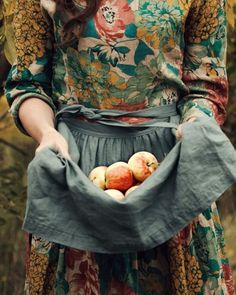 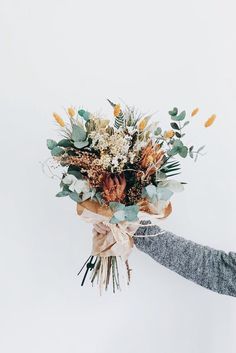 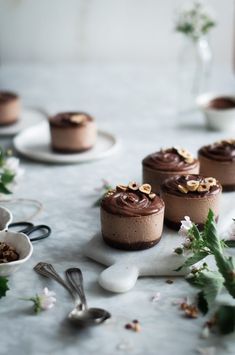 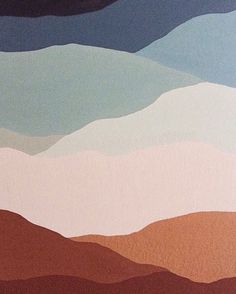